It’s bad enough that Xavier’s new stepbrother, Chris, has moved into Xavier’s room, but now it looks like he’s also trying to steal Mami by being the perfect kid.

Chris’s “Mr. Perfect” act may fool grown-ups, but Xavier can see straight through it.

He promises himself that he’ll never become real brothers with such a fake.

In twenty powerful poems, two strangers learn to become brothers. Nikki Grimes captures the struggles — and eventual sweetness — of bringing together a family. 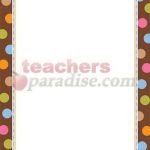 Shiraz, a kindhearted young girl growing up in Tehran, has a miserable life at home with her stepmother and stepsister, ...
Read More 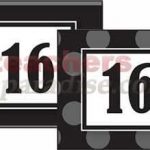 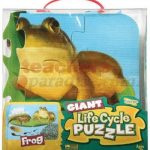 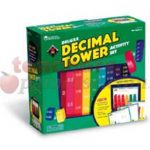 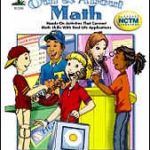