Get the facts about the US-led Operations known as Desert Shield and Desert Storm! We simplify the language so your students will understand the events that occurred shortly after Iraq’s invasion of Kuwait, when the United States and other countries sent military forces to the region to defend countries which felt threatened by Saddam Hussein. In 1991, following the failure of Iraqi forces to withdraw from Kuwait, the Coalition began Operation Desert Storm – ; the freeing of Kuwait and the destruction of Iraq’s capability to wage war. Students will learn about the background of the region, the origins of the conflict, and the parties involved. Packed with reading passages, student activities, color overheads and fun exercises, this resource can be used effectively for whole class, small group and independent work.
CLASSROOM COMPLETE PRESS 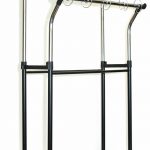 Motivate your students by adding their names to the "ribbons" on the kite's tail for completing a task or reaching ...
Read More 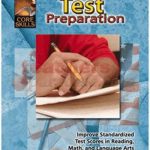 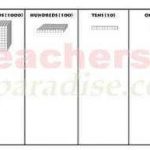 For a variety of place value and counting activities using Base Ten Blocks. Each pad contains 25 pages printed on ...
Read More 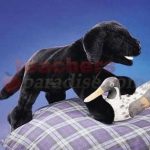