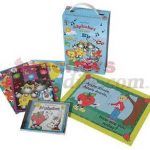 Little books are the perfect size for little hands. At home, collections create a story time like never before with ...
Read More 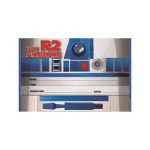 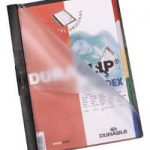 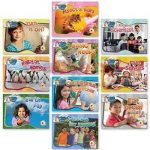 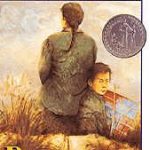 Moon shadow is eight years old when he sails from China to join his father, Windrider, in America. Windrider lives ...
Read More

Something horrible has happened to Mr. Wiggle's Book! Mr. Wiggle attempts to plead his case about how books are mistreated ...
Read More