Levels change with a 3-way spin! Find the matches and you’ll win!

Celebrate with us the 20th anniversary of I Spy! To honor the award-winning books and games, Briarpatch has created a unique game with a spinner that rocks! Well, it spins in such a way that the 3 levels spin and stop independently. This makes for game play that is always different…a game that kids and adults really enjoy.

After the matches are found, solve the riddles on the cards! 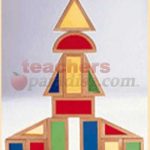 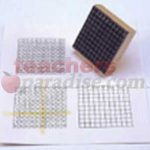 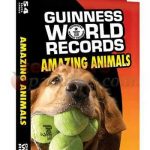 Use for decoration and learning at the same time! Place as one consecutive strip or stack for a chart! Use ...
Read More