In this concept album, Perlmutter sets his inventive lyrics to famous classical pieces written for dances, marches and processionals. Included are Perlmutter’s take on “Pomp and Circumstance,” the famous theme played at every graduation. And lyrics for a minuet, polka, waltz, ballet, habanera, and both a military and circus march. This is the first Beethoven’s Wig album to feature compositions by two American composers, Scott Joplin and John Philip Sousa.

Favorites are “Midnight Snack,” the story about a desperate attempt to sneak into the kitchen for a gigantic feast. And “Oh No,” about the rescue of a poor damsel tied to the railroad tracks, set to the best selling ragtime piece of all time, “Maple Leaf Rag.” It could be the musical sound track to a silent movie. “Please Mr. Ringmaster” and “Forever We’re Marching” are Perlmutter’s take on two of the most famous marches of all time, one a cry for help from a poor lad who ran off to join the circus, and the other a lament from the members of a marching band.

There is also a bonus track on Beethoven’s Wig 4, “Beep Beep Beep” the story of a late night traffic jam set to Beethoven’s “Moonlight Sonata.” It’s an all time favorite of audiences and critics, and of the hosts of NPR’s “Car Talk” who play it on their show and are including it on one of their Car Talk Greatest Hits albums.

As a bonus (one that’s included in every Beethoven’s Wig album), there are trivia questions about the pieces and the composers. And for kids, parents and teachers there are activities to supplement the songs. At the end of the vocal renditions, each piece is performed without the words by a world-class orchestra, just as it was originally written. 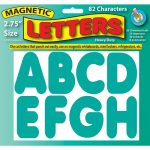 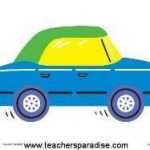 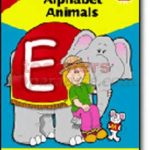 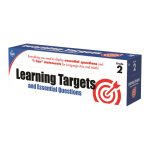 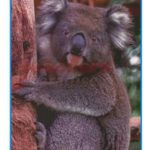 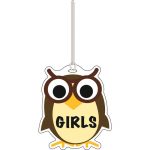