Harry Potter and the Order of the Phoenix will be absolutely superb and will delight all J.K. Rowling?s fans. She has written a brilliant and utterly compelling new adventure, which begins with the words:” The hottest day of the summer so far was drawing to a close and a drowsy silence lay over the large, square houses of Privet Drive…. The only person left outside was a teenage boy who was lying flat on his back in a flowerbed outside number four. “Later in the novel, J.K.Rowling writes:” Dumbledore lowered his hands and surveyed Harry through his half-moon glasses. ?It is time,? he said ?for me to tell you what I should have told you five years ago, Harry. Please sit down. I am going to tell you everything.? Harry Potter and the Order of the Phoenix is over 255,000 words compared to over l9l,000 words in Harry Potter and the Goblet of Fire. The new book is 38 chapters long, one more than Harry Potter and the Goblet of Fire. 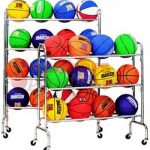 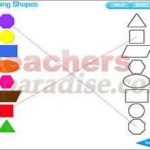 Sands Alive! is 100% non-toxic, anti-bacterial and won't stain. Picks up easily off floors and carpets. Mold it into hard ...
Read More 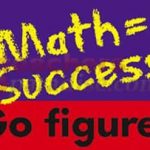 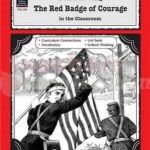