Brand: On the Mark Press

Peter, Susan, Edmund and Lucy are waiting at a train station to go back to boarding school a year after their adventures in The Lion, the Witch, and the Wardrobe, when they are magically pulled back to Narnia. Good Prince Caspian has been ousted from his kingdom by his evil uncle Miraz, and has roused an army of talking beasts and mythical creatures to his aid. In the heat of battle he blows on the magic horn hoping to call the four ancient kings and queens. And come to his aid they do, in a tale of armies and battles with an underlying message about respect for one’s fellow creatures. 64 pages. 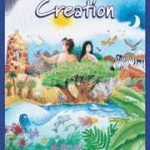 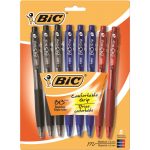 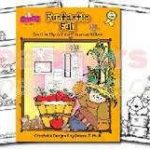 Get ready for autumn with Funtastic Fall. This collection includes ready-to-use clip art for fall, plus classroom basics like stationery, ...
Read More