The Don’t know beans about…U.S. Presidents game includes 60 questions cards and 60 answer cards. As each correct answer is given, players perform a fun task such as giving the closest person a high-five or hitting an imaginary baseball and shouting “Home run!” A few of the sample questions and answers for the Don’t know beans about…U.S. Presidents game include: Rutherford B. Hayes was the first president to have a phone. What was his phone number? 1 Which president has a state named after him? George Washington One job of the president is to sign what? The laws of our country Ca-Ching! Twelve presidents have their faces on this. Money Which president freed slaves in the South during the Civil War? Abraham Lincoln You don’t go to school here, but who officially elects the president of the United States? The Electoral College 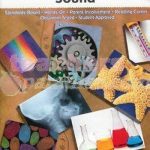 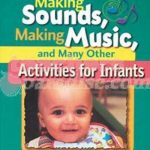 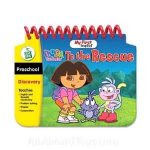 Come on, vamonos! Team up with Dora and Boots as they lend a hand to reunite a lost little bird ...
Read More 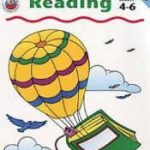 Truly a best buy! Reproducible pages can be used individually or as part of a unit. Use for reinforcement activities ...
Read More

Sturdy, multi-purpose letters. Introduce the alphabet to young children by decorating each letter. Trace around the edges to make huge ...
Read More 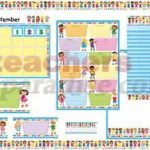