Grammy Winning, Platinum selling Artists They Might Be Giants formed as a duo in 1982.

Following a successful decade, in the late 90s the band began expanding their horizons into television, movies, and the internet, notably contributing the opening theme to “Austin Powers: The Spy Who Shagged Me,” “The Daily Show with Jon Stewart” and the Grammy winning song “Boss of Me” for “Malcom in the Middle.”

TMBG have released three very critically acclaimed and commercially successful family albums starting with: “NO!” then followed up by “Here Comes the ABCs” and most recently “Here Comes the 123s”.

Entertainment Weekly gives “Here Comes the 123s” an A! 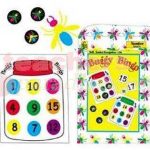 Do not miss these must-have resources for independent learning, small group instruction and centers! These early learning kits are perfect ...
Read More 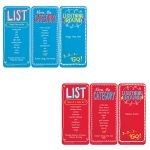 Choose a level, listen to a list, remember what you heard, then think quick! Win points for naming things missing ...
Read More

Super strong tote trays with lids for indoor use. Childproof, non-toxic and impact resistant. Ideal for storage in the classroom ...
Read More 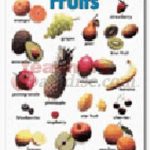 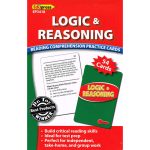 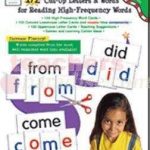