This beautifully carved wooden game board includes the ancient African game of Mancala, and a modern, straight-ahead gammon game. Simple to learn yet difficult to master, Uthini? (Swahili for ‘pardon?) can be played by either two players or two teams of players, the strategy being to move all your gemstones to the opposite side of the board according to the throw of two dice while attacking and avoiding attack by your opponent. Pieces can be moved sideways, but each square moved is counted, so beware! African animals on two sides of the base form a link between an Egyptian scene on one end and Cape Town, South Africa on the other. Glass beads are used in both games and can be stored underneath the board.

Twenty of our furry friends come to life as the 96 jumbo-sized puzzle pieces are put together! The fine details ...
Read More

Space travel has never been easier! We've condensed the entire solar system onto an area rug to fit right into ...
Read More 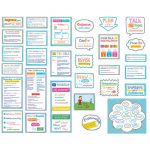 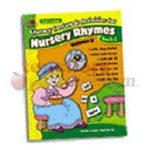 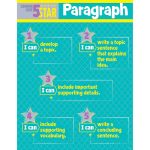 This chart includes 4 reproducibles on the back to reinforce learning! 17" x 22" Aligns instruction with the Common Core ...
Read More 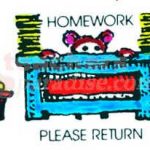