A sensitive and dramatic story about a young girls escape from slavery. Julilly is taken away from her mammy by a ruthless slave trader and is sold to the Riley Plantation. Sims oversees all the slaves and is very abusive toward them. If the slaves don’t produce, obey rules or try to run away, he will whip them as punishment. She longs for the day when her and her friend Liza are free and can live in peace. Julilly meets a young Canadian ornithologist named Alexander Ross that helps 4 slaves escape through the Underground Railroad north to Canada. Julilly, her new found friend Liza, Lester and Adam travel following the North Star to freedom. 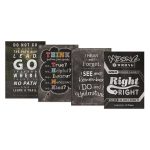 CREATIVE TEACHING PRESS INSPIRE U CHALK IT UP PACK 1 CTP0550

Inspire your students with these powerful messages on this beautifully designed and trendy chalkboard-themed posters! Charts measure 13 3/8" x ...
Read More 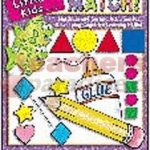 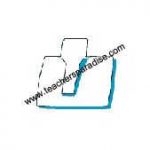 Use these handy magnetic clips to hang notes, papers, and lists on any metal surface. Will not scratch or mar ...
Read More

Part of our newest line of convenient storage and transport carts, this very functional space saving cart will allow you ...
Read More 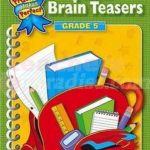 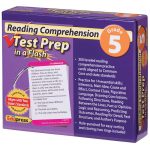 Provide practice for every reading comprehension skill!Designed to support the Common Core and state standards, these card sets include 300 ...
Read More