Students will learn about the background of the region, the origins of the conflict, and the parties involved. The war, its progression and aftermath are all covered. The Iraq War has been a complex, multifaceted and controversial military operation which saw the United States act to topple the regime of Iraqi dictator Saddam Hussein, which US President George W Bush saw as a threat to global peace and security. After the rapid defeat of the country’s conventional military, the United States would face years of unrest and instability in Iraq, as well as varying levels of anti-war feelings and protests at home. Packed with reading passages, student activities, color overheads and fun exercises, this resource can be used effectively for whole class, small group and independent work.
CLASSROOM COMPLETE PRESS 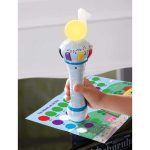 Color SensorTransform the colorful world around you into music. Two modes of color/music play. The first mode plays a note ...
Read More

Manipulatives are great for teaching early childhood learning and a great tool in helping students recognize connections within each educational ...
Read More 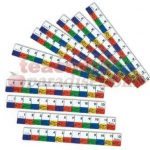 Teaching early learners the basics of measuring turns to fun when using these colorful 12" plastic rulers. Use them on ...
Read More 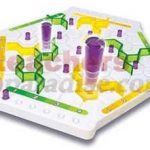 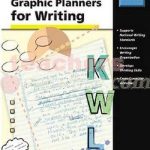