Crispin: The Cross of Lead is the Newbery Medal winning story of a young boy hiding from the law. Set in 14th Century England, the young boy, only known as Crispin, finds himself on the run from Lord Furnival and his evil steward, John Aycliffe. When Crispin overhears the private conversation of Aycliffe and another man in the forest, he becomes the object of a massive hunt. Crispin then flees from the area after his only allies, his mother and Father Quinel, are dead. Crispin soon meets up with Bear, a travelling entertainer, who trains him in the arts of the mummer. Bear is not what he seems however, and Crispin is thrown into a life full of dangerous adventures that lead to a dramatic ending where the secret of Crispin’s heritage is revealed.

2" polyurethane foam with nylon/polyester reinforced cover...Single side seams, side handles on 3', 4' and 5' mats...End handles are on ...
Read More 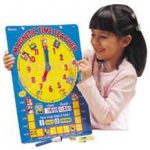 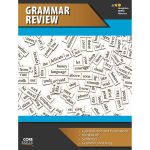 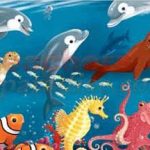 Another new, fun and colorful product; Creativitray is a sturdy plastic tray that can be used for finger-painting, watercolors, drawing, ...
Read More