The science magician displays a bottle and a short length of rope. She explains that according to the ancient legends, a genie lives in the bottle. While you can’t see the genie, if you tickle him with something like a rope, it makes him mad and he hangs onto the rope. The rope is inserted into the bottle and jiggled a bit. When the bottle with the rope still inside it is turned upside down, the rope is seen to dangle unsupported from the bottle. The magician explains that the genie is even strong enough to make the bottle float. Now, the bottle and rope are turned right side up. While holding only the end of the rope, the magician lets go of the bottle and it is seen to float at the end of the rope. On command, the genie releases the rope, it is easily removed from the bottle and handed out for examination. The bottle may be examined, as well. Nothing unusual will be found. But how?! 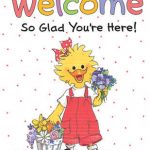 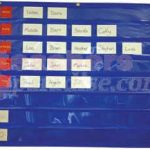 Freckled Grey Melamine CPU Booth with Purple Accents. Mounts on left or right side for CPU tower storage on the ...
Read More 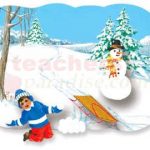 Build a snowman, go sledding or get ready for a snowball fight on this peaceful winter scene (15 in x ...
Read More

A cool stylish bookbag that can hold your everyday needs and will store whatever desired. With great pockets, this sturdy ...
Read More 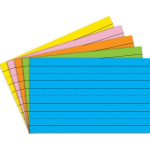