Here it is! – We’ve put a new spin on Clever Catch?. Introducing Toss N’ Talk! Students toss this 24″ inflatable ball to each other. Student’s look at the numbers under their thumbs and listen to the randomly announced operation to either convert to a fraction, decimal or percent.

You had way too much fun before with the regular Clever Catch?, now your students will beg for Toss N’ Talk! Battery is included. 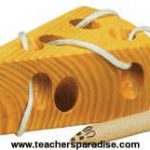 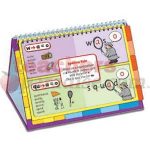 Sight Words in a Flash is a color coded learning system that makes it easy for students to work at ...
Read More 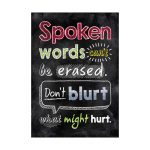 "Spoken words can't be erased. Don't blurt what might hurt."Inspire your students with the powerful message on this beautifully designed ...
Read More 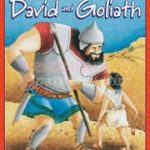 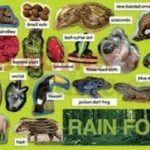 Remarkable close-up photographs of plants and animals bring the rain forest to your classroom. Perfect for teaching about habitats, food ...
Read More